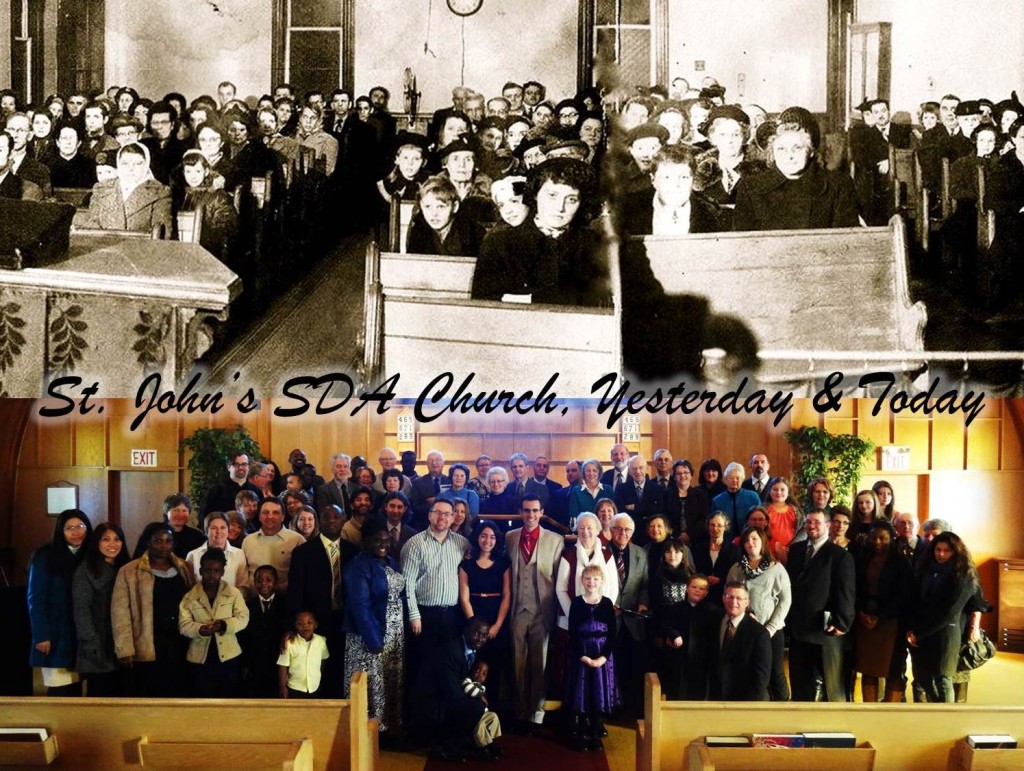 In 2020, the Seventh-day Adventist church in St. John’s commemorated 125 years since the official chartering of the St. John’s church congregation in 1895. Our forefathers and mothers believed that Jesus would return long before 125 years had passed, so they would be disappointed to see this anniversary. But we believe God has not kept us in this city without a purpose for the past 125 years and more. As we look back on our history we see evidence of His leading and recall that “We have nothing to fear for the future, except as we shall forget the way the Lord has led us, and His teaching in our past history” (Life Sketches of Ellen G. White, p. 196).

“Mrs. Pippy’s Story,” an audio play and slide show produced for the 125th anniversary campmeeting, recounts some of the experiences of the Adventist pioneers in St. John’s and across the island of Newfoundland. You can watch the video at this link.

The story of the Seventh-day Adventist faith in Newfoundland begins in 1893 with four lay missionaries from Battle Creek, Michigan: E.A. Parker, L.T. Ayres, and their wives. On board the ship that brought them to Newfoundland Mrs. Ayres became acquainted with Mrs. Anna Pippy, the wife of a St. John’s businessman, who became the first Seventh-day  Adventist convert in Newfoundland. Her sister, Elizabeth Milley, became the first Adventist teacher in St. John’s when she, too, joined the Adventist church and lost her teaching position at the Church of England school. Anna Pippy started a school for the children of Adventist members in her own home, with her sister as the teacher.

The St. John’s Seventh-day Adventist church and the Newfoundland Mission were officially founded in 1895, with the arrival of the first pastor, S.J. Hersum. The St. John’s church had 18 charter members; its first building was on Cookstown Road. Many older members still alive today remember attending the Cookstown Road church. 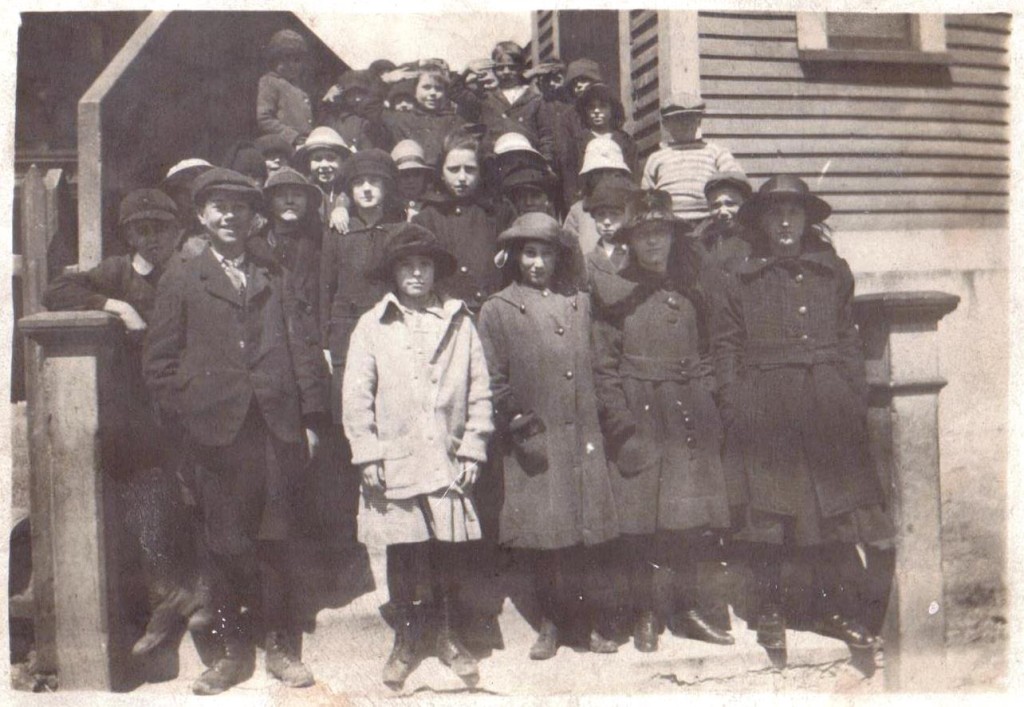 A group of members outside the Cookstown Road church, circa 1940s. Do you recognize anyone in this picture?

To see more pictures and read more about the church during the CookCstown Road years, click here.

In the 1920s Pastor Harold Williams was fascinated with the evangelical possibilities offered by the new technology of radio. He started a radio station called 8BSL in 1929. Over the years, this grew into VOAR (the Voice of Adventist Radio), one of only two church-owned stations in Newfoundland. Today the station — now known as Lighthouse FM — broadcasts across the island of Newfoundland and is heard in many locations on the Canadian mainland as well. 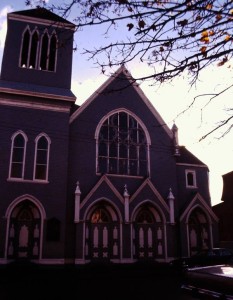 The St. John’s congregation continued to worship at Cookstown Road until 1957, when it purchased the grand old Congregational Church on Queen’s Road. This remained the church’s home until 1979, when the congregation moved to its present building on Aldershot Street, which had previously been the home of Bethesda Pentecostal Church.

To see more pictures and read more about the church during the Queen’s Road years, click here.

The Seventh-day Adventist school started by Anna Pippy and Elizabeth Milley grew and flourished until 1997 under Newfoundland’s denominational education system, which allowed church-run schools to be fully government-funded. Because this system required no tuition payments, the school served not only Adventist young people but a large majority of non-Adventist families from the neighbourhood. When the denominational education system was ended by government in 1997, the Adventist school in St. John’s continued to operate for five years as a private school until lack of funds made this impossible. Many Adventists in St. John’s and many others now serving the church around the world trace the beginnings of their faith to their time at the Seventh-day Adventist Academy and elementary school in St. John’s.

From St. John’s, the Adventist work spread throughout the island of Newfoundland. Our numbers here on the island have remained small, but due to the fact that Newfoundland’s greatest export has always been its people, it is possible to visit Seventh-day Adventist churches all over North America and find people among the membership and leadership who have family connections to Newfoundland. Thousands of Adventists across Canada and beyond trace their faith heritage back to that little congregation that began with Anna Pippy in the 1890s.

Our Church History page is a work in progress and we would like to see it grow with pictures and memories from those who are or have been part of our congregation in St. John’s. If you have something to add please email Trudy Morgan-Cole, who maintains this page, at trudyj65@hotmail.com .

You are invited to our final LiNC Footsteps Progra

Our Pathfinders and Adventurers went door to door

Welcome Back! We are excited to relaunch our LiNC

Calling all youth, young adults and families! You

We’re so excited and proud of Katie who begins h

Join us tomorrow at church for Sabbath School and